To those who don’t follow the technology industry that closely, you might think robot vacuum cleaners a bit of a novelty but they’ve actually become pretty cheap to buy these days.

Take a look on Amazon and you’ll find a healthy selection of products at below £200 and some that come in under £100. The Ecovac Deebot N79S is a little pricier but it’s a lot cheaper than our favourite robovac, the Neato D7 Connected. 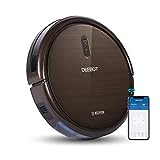 Despite that low price, however, you do get quite a lot for your money with the Deebot N79S. This is no dumb set-and-forget robovac. It comes with a remote control so you can instruct it to go clean specific areas of floor without having to pick it up and plonk it down again. It also features Alexa voice control and you can hook it up to your home Wi-Fi network so you can control it from the screen of your smartphone. It gives around 100 minutes of cleaning time per charge and will find its way back to base when it needs to top itself up. 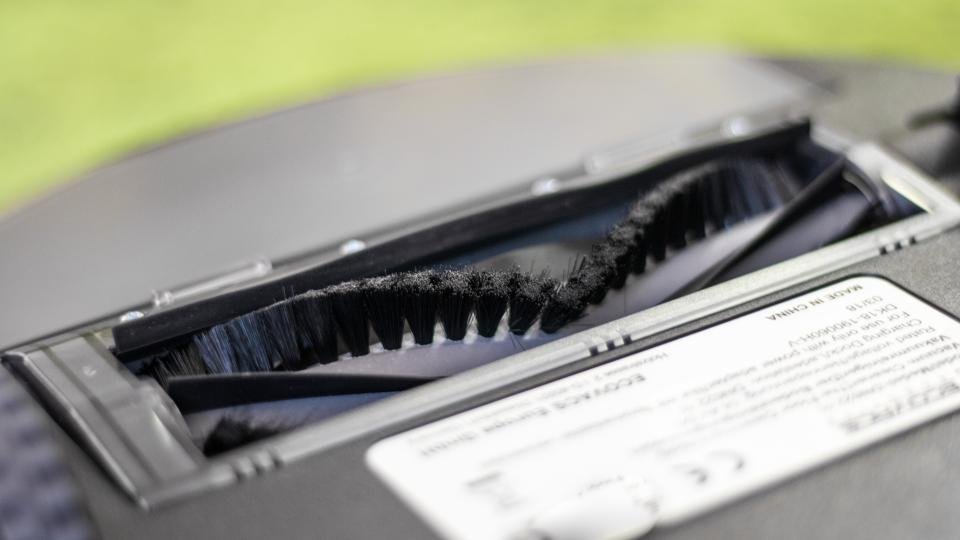 While the Deebot N79S might look like any other robot vacuum cleaner, with its low-profile circular shape and front mounted corner brushes, it isn’t as fully featured as the more expensive products mentioned above. Principally, what you’re not getting here is room and object scanning.

Where a vacuum like the Neato D7 Connected uses a laser to scan its surroundings and then make its way around a room methodically, the Deebot N79S bounces around following a set pattern, using infrared sensors and bumpers at its front to “avoid” objects and follow the edges of a room. It also has drop sensors underneath to prevent a potentially fatal pratfall down the stairs.

The result is that the Deebot takes longer to cover the same area and that it sometimes it fails to cover some parts of the floor, full stop. I set it going in my living room and, in half an hour of bumbling around, although it cleaned the corners and edges several times, it continually missed the fragments of crisps in the middle of the carpet. 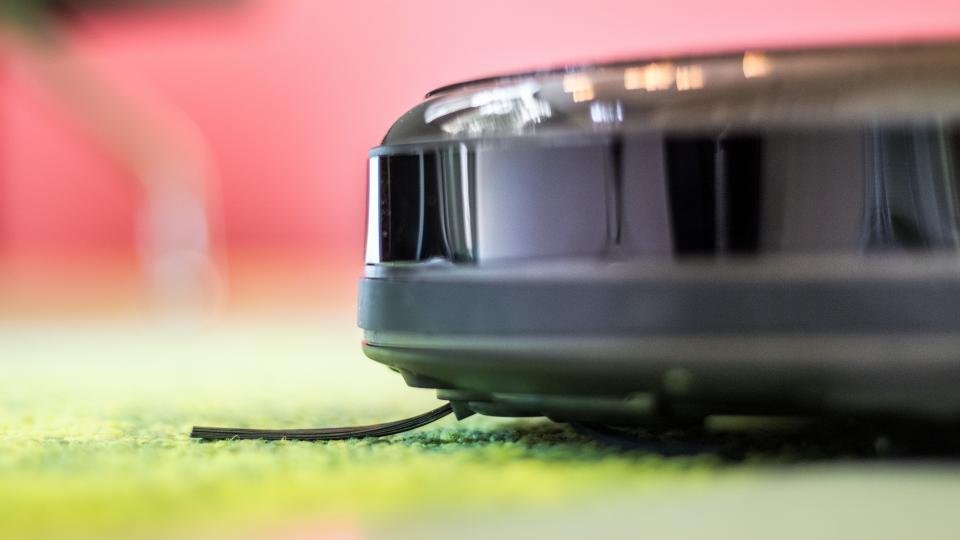 The Deebot N79S isn’t the best robot vacuum at avoiding getting stuck, either. I’d expect the cable nests in my front room to confound any robovac, but not my speaker stands or the base of the Ikea Poang armchair. I had to go to the Deebot N79S’ rescue several times per clean as there was no easy way of preventing it from getting itself beached, other than removing the armchair from its path entirely. And, if you have deep pile carpets, you’ll find the N79S struggles with those, too. Even on my living-room carpet, which isn’t particularly plush, it bounced uncomfortably along when cleaning against the nap of the carpet. 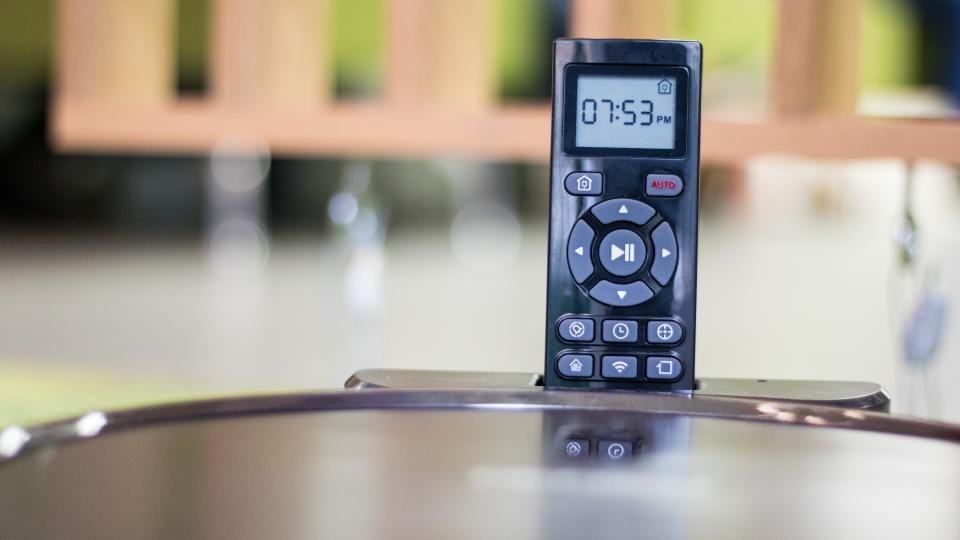 As long as you ensure the floor is clear, though, the N79S does a pretty good job at sucking up surface dust and debris. It’s also admirably quiet and has plenty of features. I particularly liked having the ability to drive it to a particular point on the floor and hit the Spot Clean button on the remote. It would then spin around in a spiral focused on that point for a short while, until it had finished cleaning. It’s also good that it has an “edge” mode, where you can set it to clean only the perimeter of a room.

Elsewhere, there’s plenty to like. The app is simple and easy to use, the charging base is small and discreet and the bot returns to it automatically when it needs a charge. Plus, there’s support for scheduling and Alexa control, although the commands are fairly basic. You can ask Alexa to ask the bot to start cleaning or charging, but that’s your lot.

In general, although the N79S clearly isn’t the last word in bot-based vacuum cleaning, it's still pretty good for the money.

Given enough time and a clutter-clear floor, it’ll do a reasonably decent job of clearing surface dust and debris. It's also super easy to use, especially with the included remote control. However, for £220, the Deebot N79S isn’t bad at all.

More in this category: « Google Home Hub UK Review: At the heart of your home The Best Video Doorbells Compared »